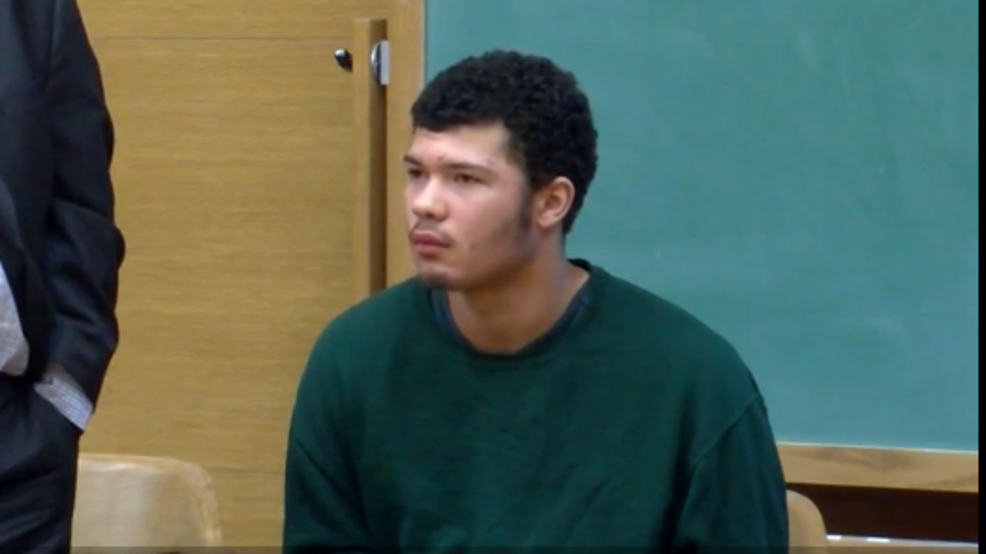 A 15-year-old pleaded guilty to five counts of attempted murder on Thursday afternoon in Jefferson County.

Kylar Petteway, who was set to stand trial as an adult, took a plea deal instead and will spend the next 12 years behind bars.

Petteway had the potential to serve nearly 70 years in prison with the charges against him, which included five counts of attempted murder after shooting three females in January.

The 20 shell casings and witness statements later pointed at Petteway as the suspect, and he was taken into custody.

The court later had to decide whether he would be charged as an adult.

On Thursday, he admitted to the crimes committed, and entered a guilty plea on his own behalf.