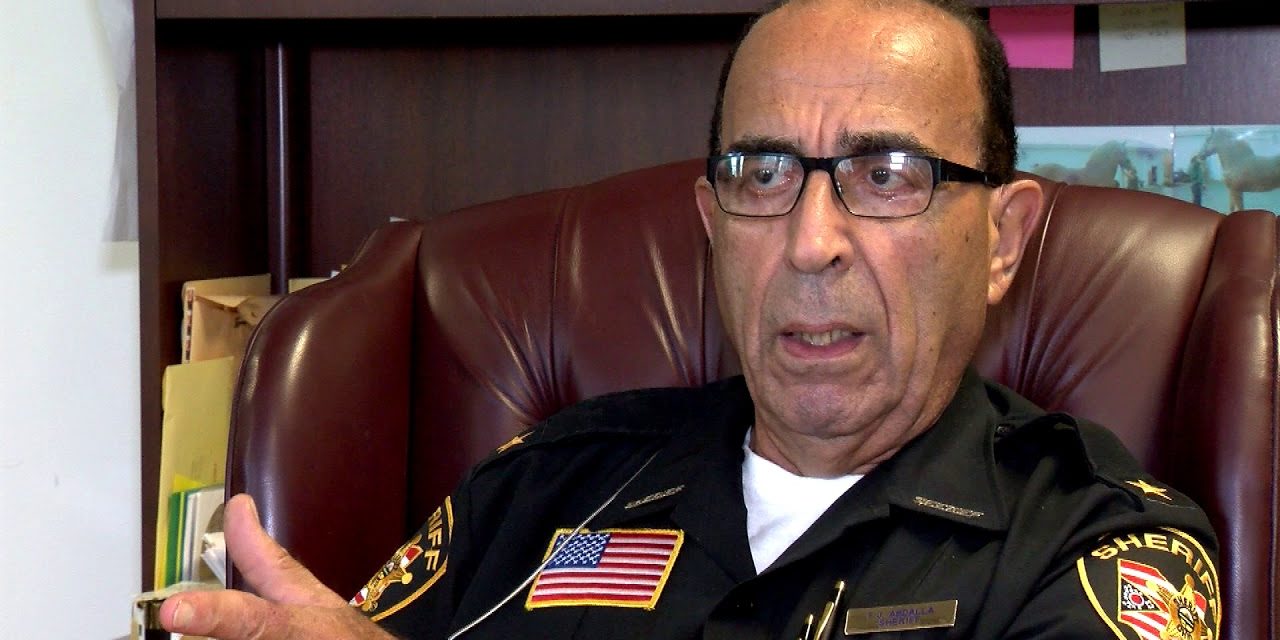 Abdalla said the caller is using a device that makes it appear as though the calls are coming from the Sheriff’s Office, but they are not.

The caller tells people they failed to appear before the grand jury and owe money or face arrest. One victim actually paid $1,000.

Sheriff Abdalla urged citizens to contact the police immediately if you receive any of these calls.