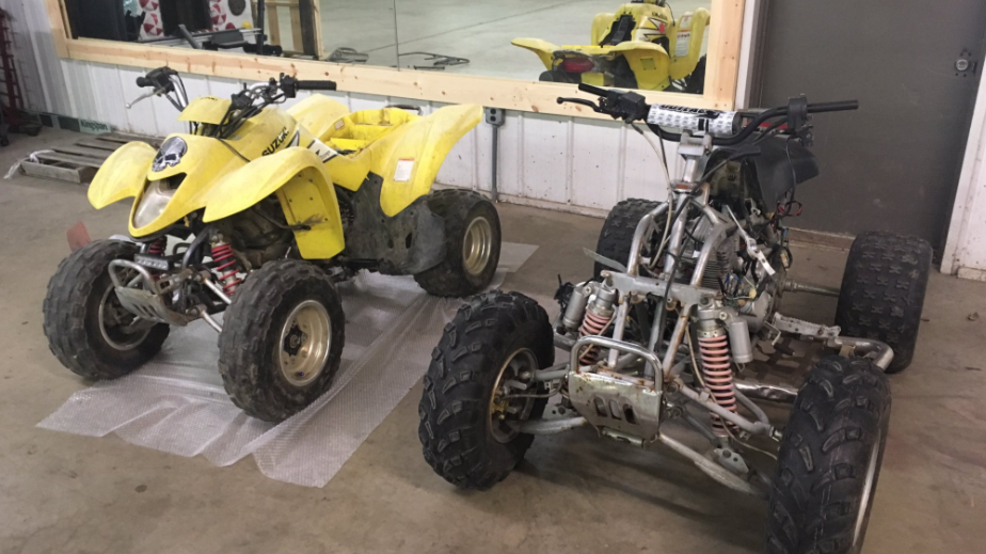 Multiple suspects have been indicted by a grand jury, as the investigation continues into an ATV theft ring in Jefferson County,

The investigation began at the beginning of July when law enforcement got word that people in northern Jefferson County were stealing ATVs.

Labels, colors, and fenders were either altered or destroyed when the thieves had them so they wouldn’t be recognizable by law enforcement.

According to reports, the suspects rode the vehicles until they were practically worthless.

Several of the individuals are in the Jefferson County Jail. Others are out on bond. All will be arraigned on Wednesday. A trial date will follow.