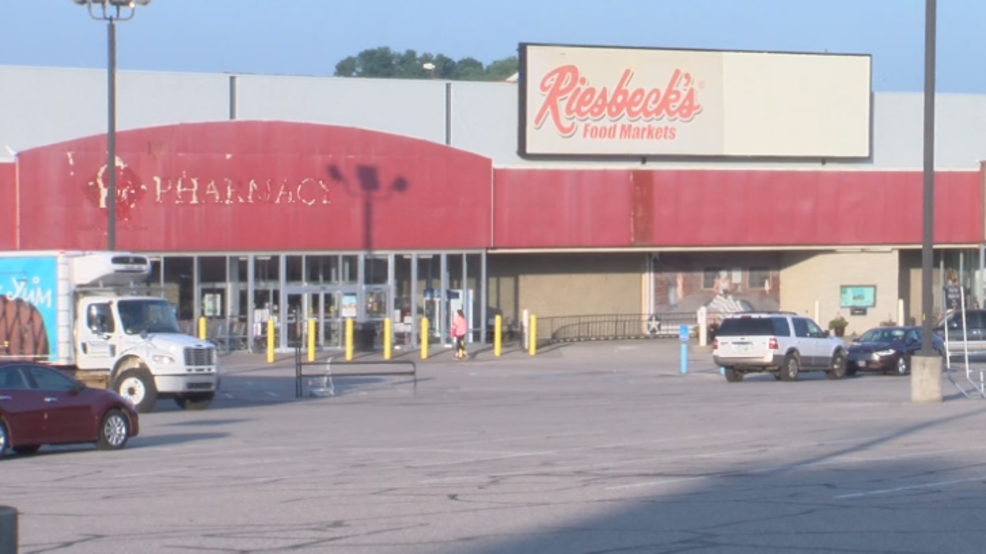 The Riesbeck’s in Wintersville is closing its doors on Sept. 15.

The company announced Wednesday that it will not renew the building lease at that location, where it has operated for 15 years.

Company President Richard Riesbeck cited economic factors as the basis for the decision.

Officials say about 60 people work at the store, with at least half already lined up for positions at other stores. If wanted, the others will be given first priority when positions open.

The Ferguson family, which owns the building, said on Wednesday they were sad to see Reisbeck’s leave, and that they were great to work with.