Missing Washington PA Man May Be In the Local Area 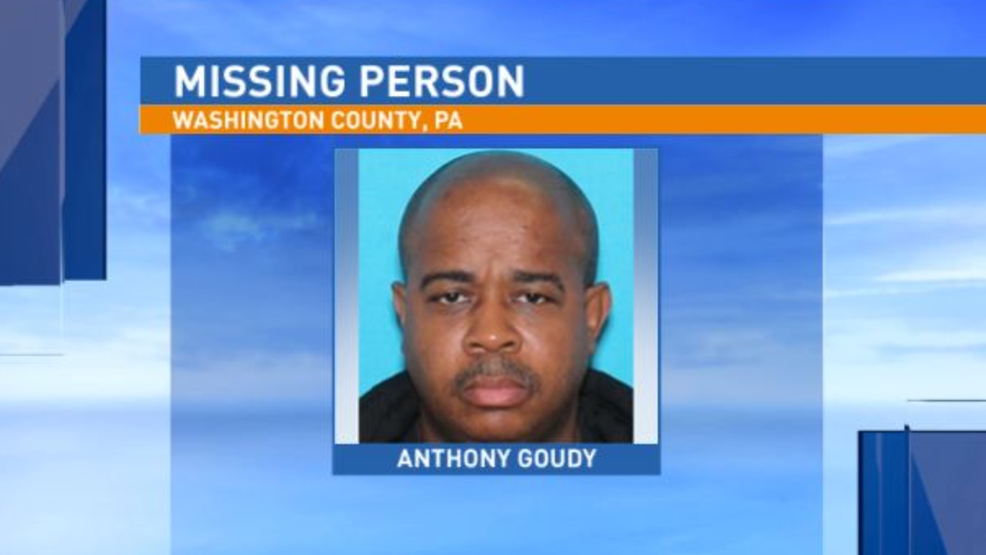 A Pennsylvania man has gone missing and now his family is asking for your help.

50-year-old Anthony Goudy was last seen at his home in Washington, Pa. on Sept. 4 and now his family was told that Goudy’s work truck has been spotted in the area.

Goudy’s 2008 Chevy was reportedly first spotted in Harrison County on Thursday and then at the Pike Island Locks and Dam in Jefferson County on Sunday.

The van they are asking for help finding has “Goudy’s Heat and Air” graphics on its side.